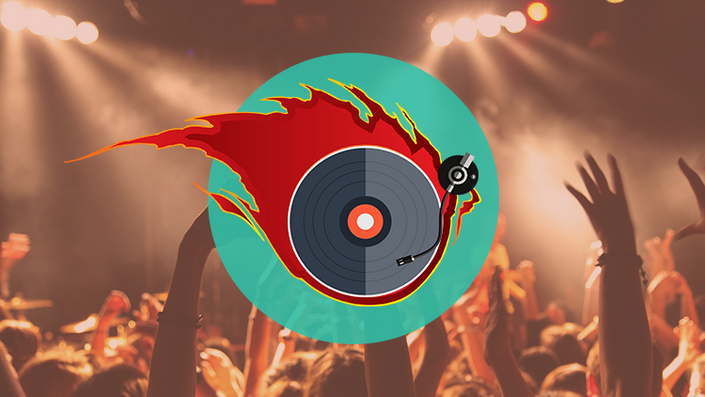 Have you heard of it?

This is the music industry standard chart for singles, published weekly, that every songwriter dreams of climbing. It's what songwriters are referring to when they say their song has hit #1.

In addition to the weekly Hot 100, Billboard also publishes the Hot 100 Year-End Chart, which determines the song ranking over the entire year.

Looking at the "best song" for each year will give you insights into how you can get your songs closer to being a hit song.

We'll be using the tools and concepts from the previous Song Science courses to analyze these songs.

This is a short and sweet course that will hopefully inspire some interesting ideas for your next song and make you a better songwriter.

I'm excited to dive right into the course, and I'll see you on the inside!

A full-time musician and teacher in New York City and Los Angeles. I'm passionate about music and education.

I'm a former music instructor with a Fender Grant winning non-profit. I've also taught privately. My students have ranged from signed recording artists / songwriters to everyday music lovers. And I've taught those as young as 3rd grade to as young as 83 years old.

I'm also a best selling online instructor with 60,000+ students in 180+ countries. I've been designing online music courses since 2015, and many of my courses have been featured and designated as "Top Courses".

I love teaching and am excited to help you reach your musical goals.

Here's to your journey!

When does the course start and finish?
The course starts now and never ends! It is a completely self-paced online course - you decide when you start and when you finish.
How long do I have access to the course?
How does lifetime access sound? After enrolling, you have unlimited access to this course for as long as you like - across any and all devices you own.
What if I am unhappy with the course?
We would never want you to be unhappy! If you are unsatisfied with your purchase, contact us in the first 30 days and we will give you a full refund.
off original price!